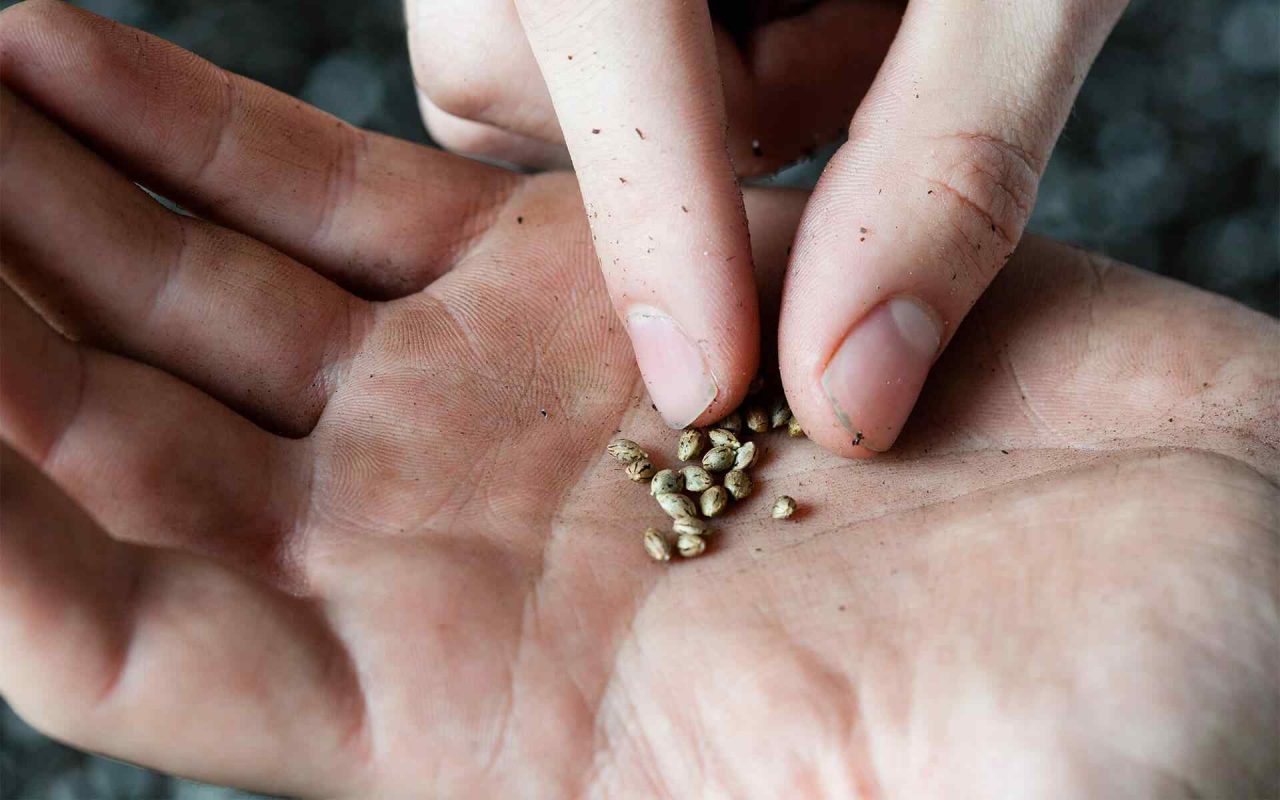 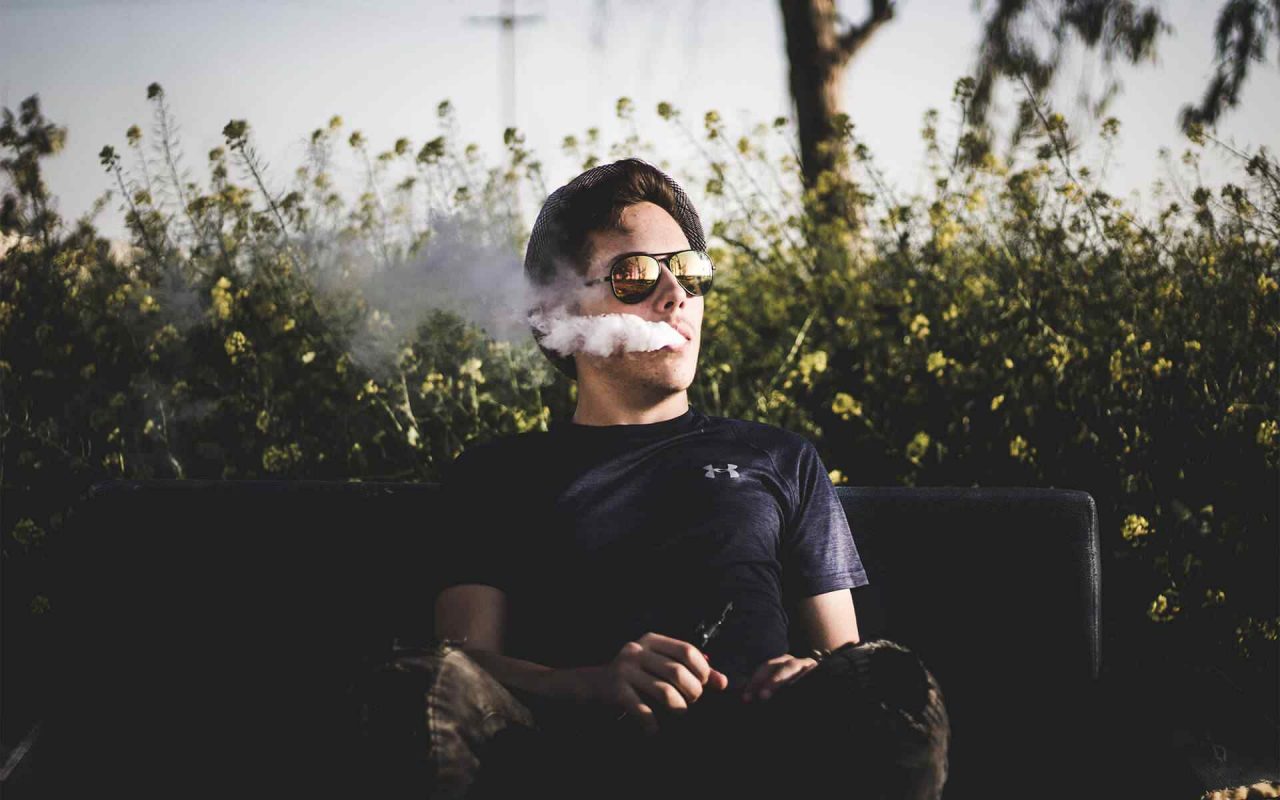 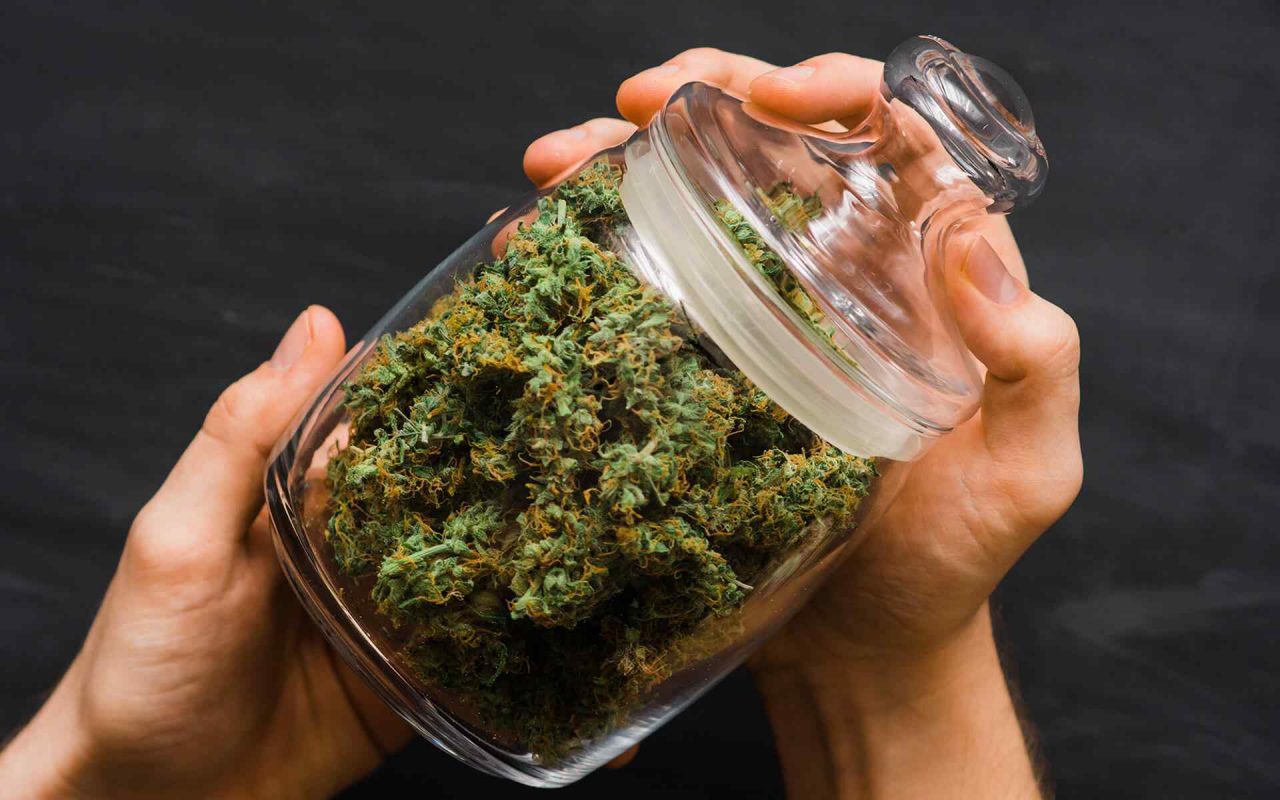 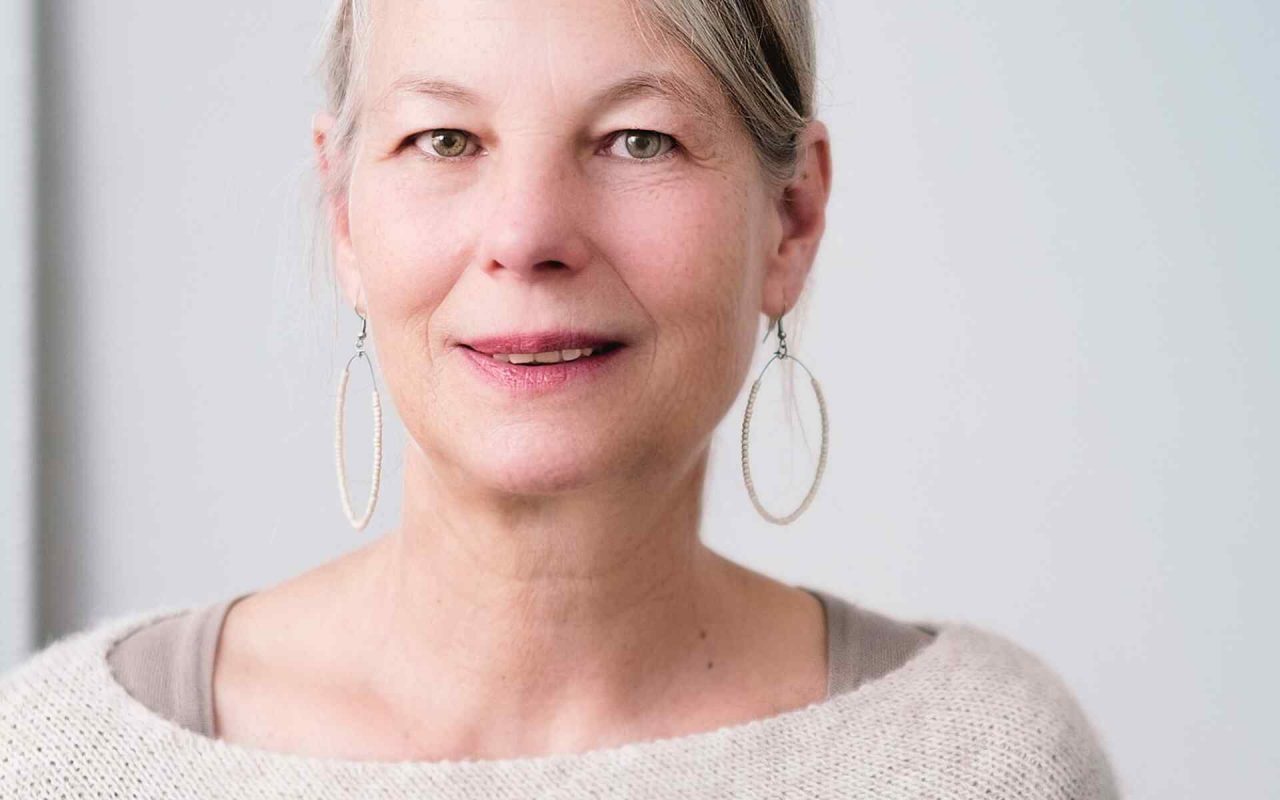 A “Unity Bill” on medical marijuana regulations provides no new guidance for banking.

OKLAHOMA CITY – As state lawmakers continue to push a so-called “Unity Bill” on medical marijuana regulations, many in the cannabis business are left in limbo without new guidance for banking.

The bill is the product of nearly a year’s worth of negotiations among a bipartisan group of legislators tasked with addressing regulatory gaps in State Question 788.

From the beginning, banking within the medical marijuana industry has been a challenge. Most banks are federally insured and because marijuana is still federally illegal, most banks won’t take money connected to a cannabis business.

Credit card companies operate similarly, forcing cannabis to be a cash only business, presenting even more problems for those looking to break into the fledging market.

Business owners were hoping for guidance, regulation or some semblance of rules for financial institutions within the state but have been left in a limbo.

In a post on its website the Oklahoma Bankers Association echoed concerns of business owners but suggested it’s a job for lawmakers in Washington saying in part it supports “…resolving the conflicting laws for financial institutions…” adding, “current law, presents banks with a number of legal and regulatory risks.”

Nationwide there only about 400 banks that handle marijuana business but the risks are high. There are a few banks that will operate more like vaults instead of actual banks in the works in Oklahoma right now but until those are officially up and running business owners are on their own.

Any cookies that may not be particularly necessary for the website to function and is used specifically to collect user personal data via analytics, ads, other embedded contents are termed as non-necessary cookies. It is mandatory to procure user consent prior to running these cookies on your website.