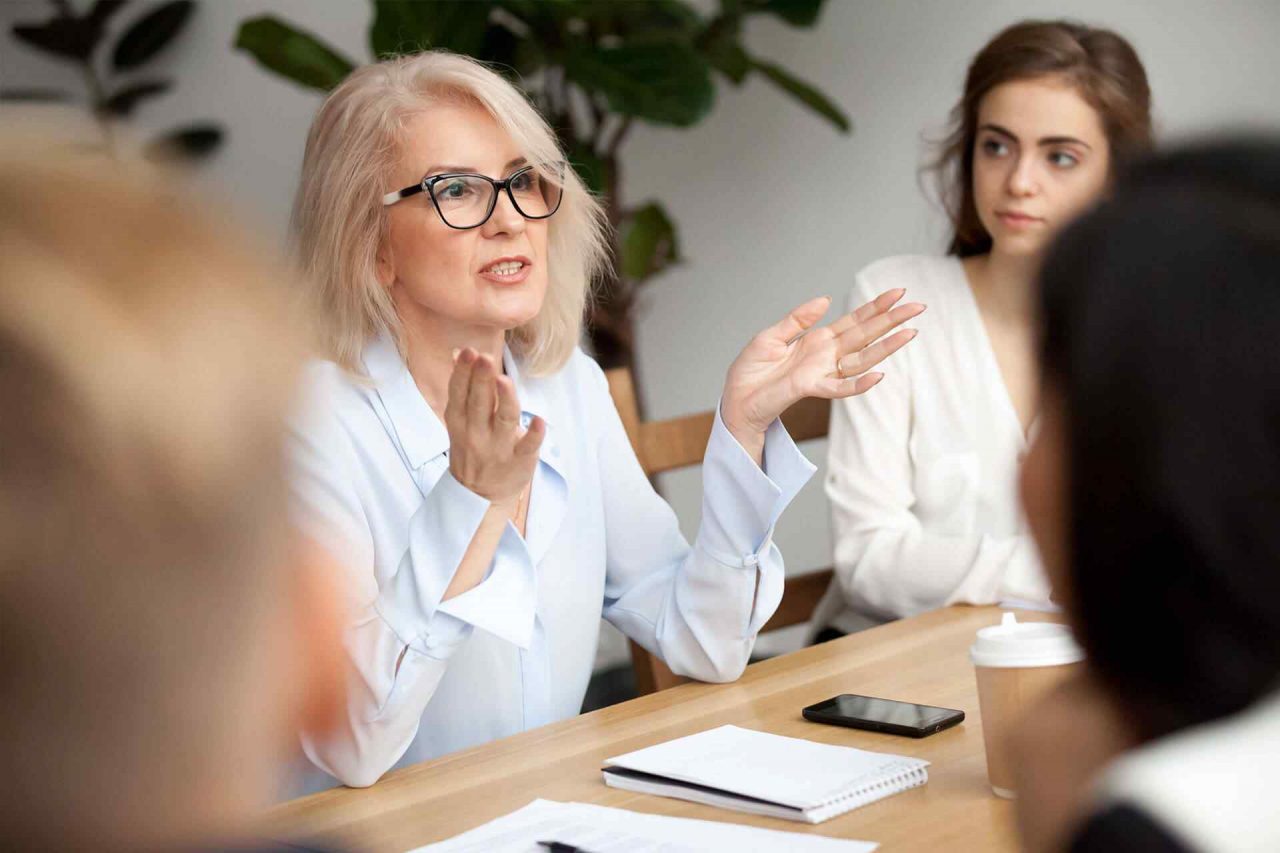 OKLAHOMA CITY — Two bills that would modify who can recommend and issue medical marijuana licenses cruised through the Oklahoma House of Representatives’ Rules Committee on Tuesday.

Senate Bill 162, by Sen. Rob Standridge, R-Norman, would change current law, which says anyone issuing licenses must be “an Oklahoma board certified physician,” to any physician “licensed by and in good standing” with the state medical or osteopathic oversight agencies.

While all practicing physicians in Oklahoma are supposed to be licensed by one of those two boards, not all are certified by a specialty board, so the expectation is that more doctors would be eligible to issue medical marijuana licenses.

A few minutes earlier, the committee reworked SB 754, by Sen. Greg McCortney, R-Ada, to make it allow for nurse practitioners to recommend (but not issue) medical marijuana licenses. The bill originally dealt with allocation of medical marijuana taxes.

The House Rules Committee dealt with 10 medical marijuana bills on Tuesday and laid over eight others. It was unclear whether any of those would be heard before Thursday’s deadline for Senate bills to be heard in House committees.

Those making it through on Tuesday include measures on CBD labeling, medical marijuana waste disposal, short-term patient licenses, validating patient licenses at point of sale, and smoking and vaping marijuana products in public.

Those laid over deal with penalties for counterfeiting patient licenses, authorizing professional guidance to physicians and various conditions for issuing licenses.

The same committee, which has become a catchall for the House, also advanced a controversial “pet shop” bill, albeit with considerable reservations.

SB 950, by Sen. James Leewright, R-Sapulpa, would direct the state Department of Agriculture to regulate and license pet stores that sell dogs. It would preclude local governments from passing ordinances dealing with the sale of dogs.

The bill is backed by an advocacy group connected to Petland, a pet store chain with no locations in Oklahoma.

Any cookies that may not be particularly necessary for the website to function and is used specifically to collect user personal data via analytics, ads, other embedded contents are termed as non-necessary cookies. It is mandatory to procure user consent prior to running these cookies on your website.